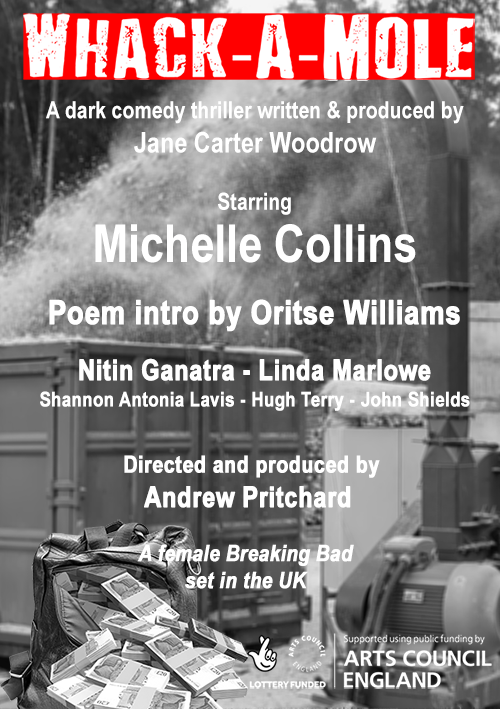 Likened to a female BREAKING BAD set in the fens, this black comedy thriller is about three generations of women, one of whom, Rachel, works as a music teacher whilst also struggling to care for her elderly mother and disabled daughter. When the answer to her prayers appears in the form of a windfall, she is left with a moral dilemma.

Listen to a excerpt >> 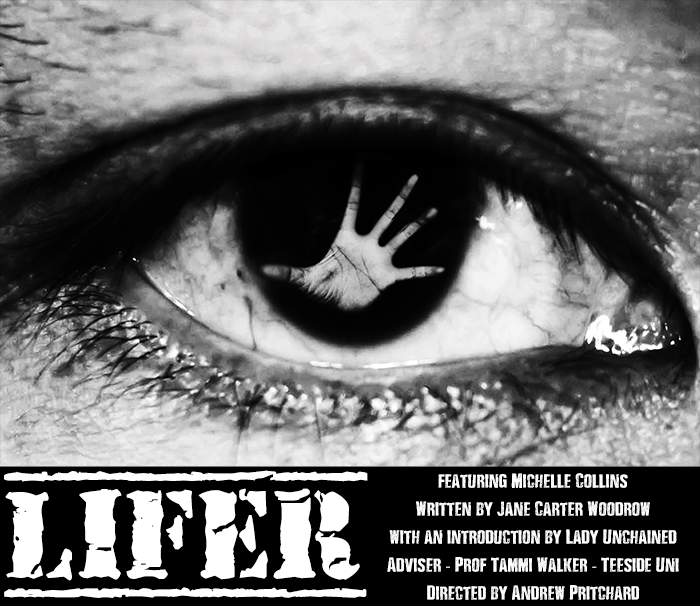 Jane's full-length play, LIFER, starring Michelle Collins and with an introduction by poet Lady Unchained has been funded by Arts Council England and is available from May 2021.
Listen to an excerpt >>

Jane has a PhD in Criminology from Cambridge University, a Master of Philosophy from Cambridge University, and a first degree in Modern History from London University. She has been a research fellow and associate for a number of years, researching into women and crime. She has written TV soaps and crime drama for ITV and BBC, and regularly appears in TV documentaries as an expert consultant on serial killers as well as on ITV news. Jane also writes crime drama for the stage.

AS FEATURED IN THE NETFLIX SERIES THE RIPPER

she was one of the Yorkshire Ripper's victims, he was the boy left behind

Everything seemed perfect in Neil Jackson's childhood until one day he was awoken by the police knocking on the door to break the shocking news that his mother had become the victim of a serial killer. 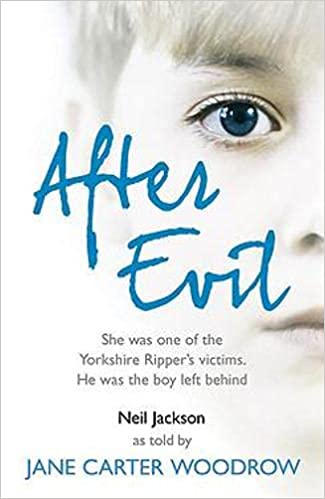 AS FEATURED IN CHANNEL 5 DOCUMENTARY ROSE; THE MAKIN OF A MONSTER

the making of a monster

Although it's hard to believe now, Rose West was an exceptionally beautiful little girl. What happened to that little girl to make her capable of such horrific crimes? 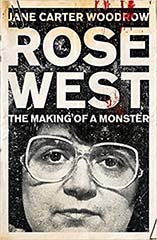 When Detective Chief Super Hoban spots a man he was sure was dead, he chases after him and starts a chain of events that leads him into the web of the Leed's underworld.

A young, sexy forensic psychiatrist working at a Californian asylum for the criminally insane, crosses off names on her wishlist of those who deserve to die.

Jane is a screenwriter of drama and factual drama including and has written episodes of The Bill (ITV), Coronation Street (ITV), In Suspicious Circumstances (ITV), and the film, The Thieving Headmistress (BBC2). She regularly appears as an expert in documentaries on homicide, eg, Born To Kill (Channel 5), Crimes that Shook Britain (Crime and Investigation), Ten Steps to Murder (2020), The Young Life of Rose West (2020/1), consultant and expert appearance on Channel 5's Rose: Making of a Monster (2021), and many others. She also comments on homicide on ITV news items 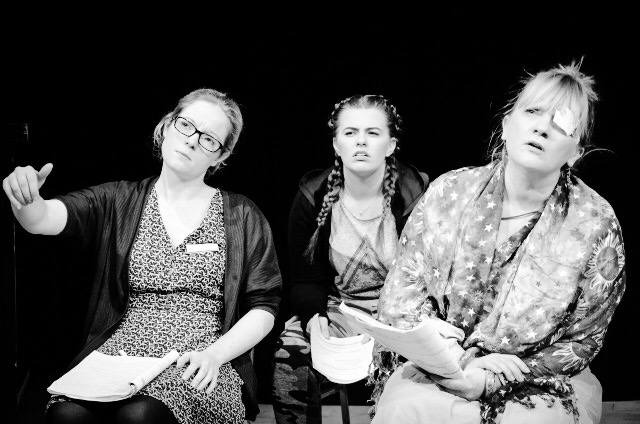 The play, likened to a female Breaking Bad is a tragi-comedy about three generations of women, one of whom is a music teacher who also cares for the other two. With readings at HighTide London and the Cambridge Junction, it toured in 2019 with CAE and featured Heather Coombs (Brexit: An Uncivil War, Call the Midwife) Jennifer Thompson (The Mountain Bluebird, The Courtyard Theatre), Mo Power (Billy Elliot the Musical, Victoria Palace Theatre, London), John Shields (Macbeth WNAT). and Leila. Directed by Andrew Pritchard.

For books Jane is represented by

For TV, film and stage, TV appearances and consultancies Jane is represented by 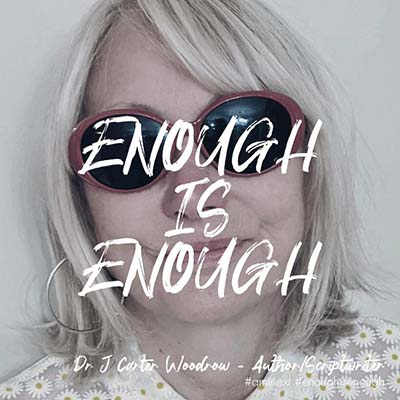 The house in Cromwell Road